The Sims 2 Test of Time Challenge has always been my favorite challenge in The Sims. It’s LONG and requires a commitment to see it through, but it’s a really fun way to build up your neighborhood from literally nothing.  I recently started this challenge in my Twitch streams, so I thought I would write … Read more

Have you ever played The Sims 2 and realized your Sim’s randomly generated lifetime want just doesn’t seem to fit them? Happens to me all the time. The first thing I do when playing a new neighborhood is change the LTWs that don’t make sense. It’s easy to change your Sim’s lifetime want in The … Read more 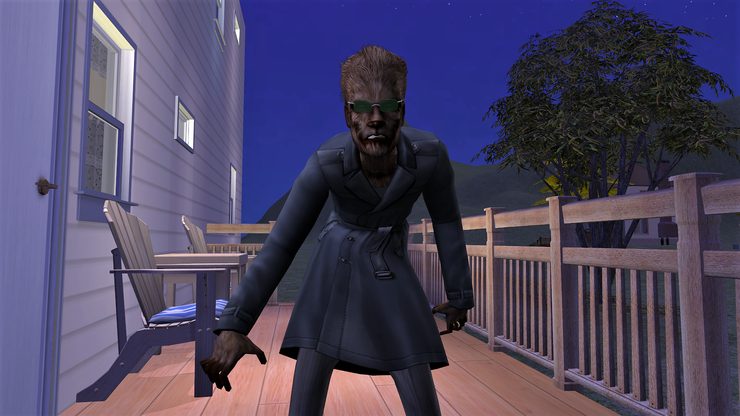 Have you ever wanted to live out your fantasies of being a hairy, scary werewolf and howling at the moon every night while hunting for blood? Well, you can sort of do that in The Sims 2 – minus the hunting and blood.  In this guide, I’m covering all aspects of werewolves in The Sims … Read more 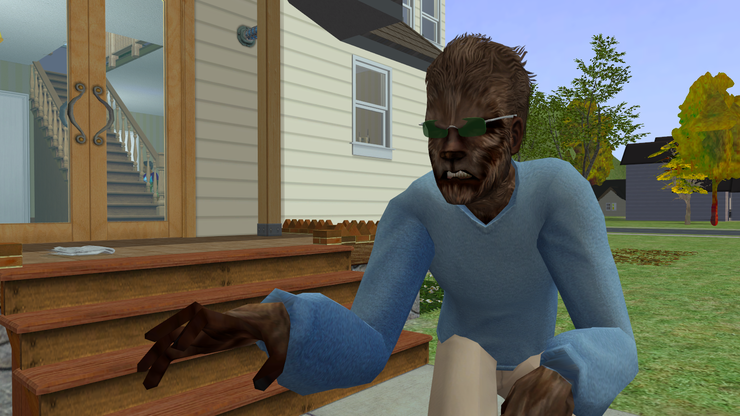 In The Sims 2 Pets, any Sim aged teen or older can become a werewolf. There are only two things that can infect a Sim with lycanthropy – being nibbled by the Leader of Pack NPC or receiving the Savage interaction from a werewolf Sim.  You don’t have to worry about your Sims becoming werewolves … Read more 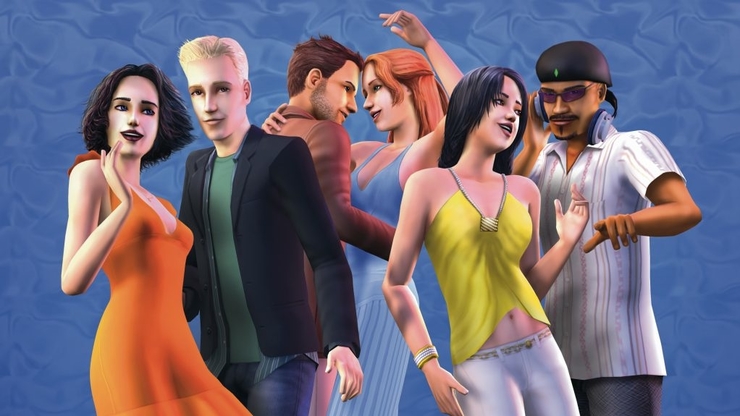 The Sims 2 was released on September 14, 2004 to critical acclaim. It improved on the original game with some incredible new additions, including a fully 3-D world, life stages, genetics, aspirations, wants, fears, improved customization, and so much more.  The game was revolutionary for its time, and changed The Sims forever. It remains one … Read more