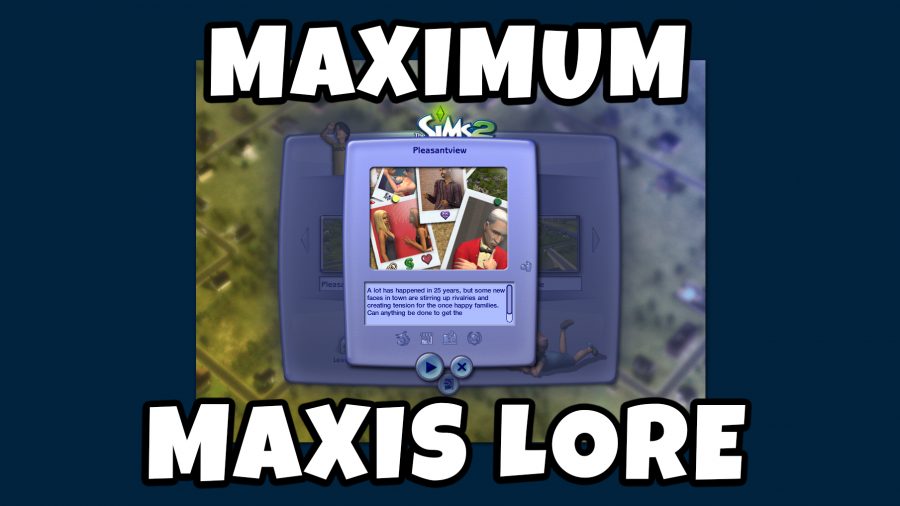 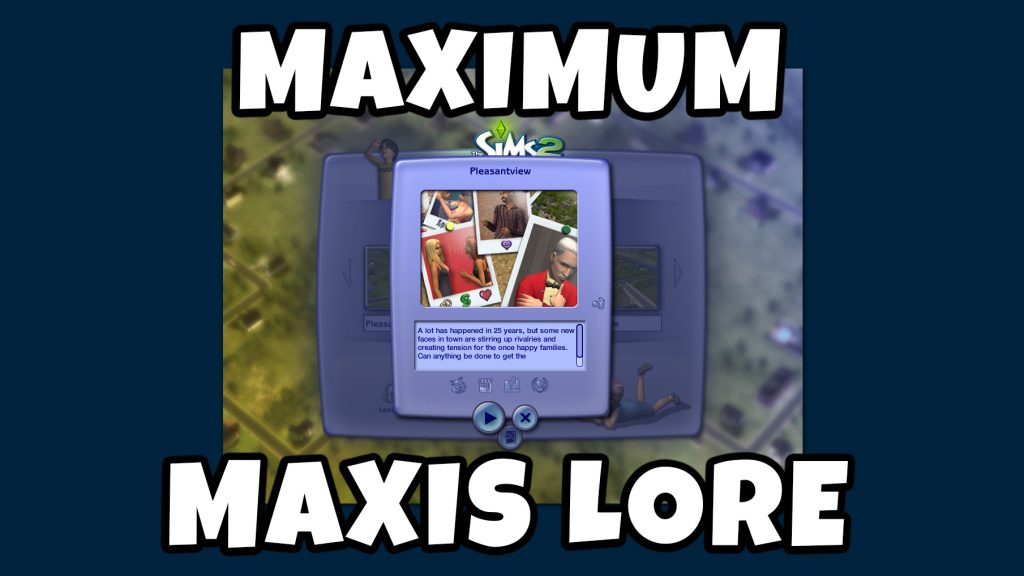 I love the Maxis townies.

What can I say? I can’t get enough of their (sometimes hideous) template faces and charming, nostalgic names.

But it has always bothered me that when you add a subhood to a main neighborhood, the townies from that subhood are renamed randomly. This makes it difficult to look them up or check where they came from.

So, I attached all the subhoods to Pleasantview and renamed the townies and NPCs using the original names Maxis gave them (found in the game files). If you don’t like to play with townies, this ‘hood is not for you. There are a total of 580 Sims in this ‘hood – including playables, townies, and NPCs.

Now you too can have MAXIMUM MAXIS LORE.

When you Google the name of ANY Sim found in my Perfect Pleasantview, you will find their page on The Sims Wiki to quickly identify them and get any information you need.

Here’s what I did with Pleasantview:

A Note on Bella Goth:

Since I used the clean Pleasantview Template, Bella Goth is a resurrected townie which I HATE. I want the original story restored in my game. I tried giving her the “I am Dead” token, so she would be missing but not dead (as Maxis intended). But it didn’t work.

She was still in everyone’s relationship panel, and she still appeared as a townie walkby and even an apartment resident. If this bothers you too, give her the Simlogical Prisoner Token or use the Visitor Controller to ban her specifically from showing up on lots. (If I ever figure out a way to do this in-game, I will update the ‘hood.) 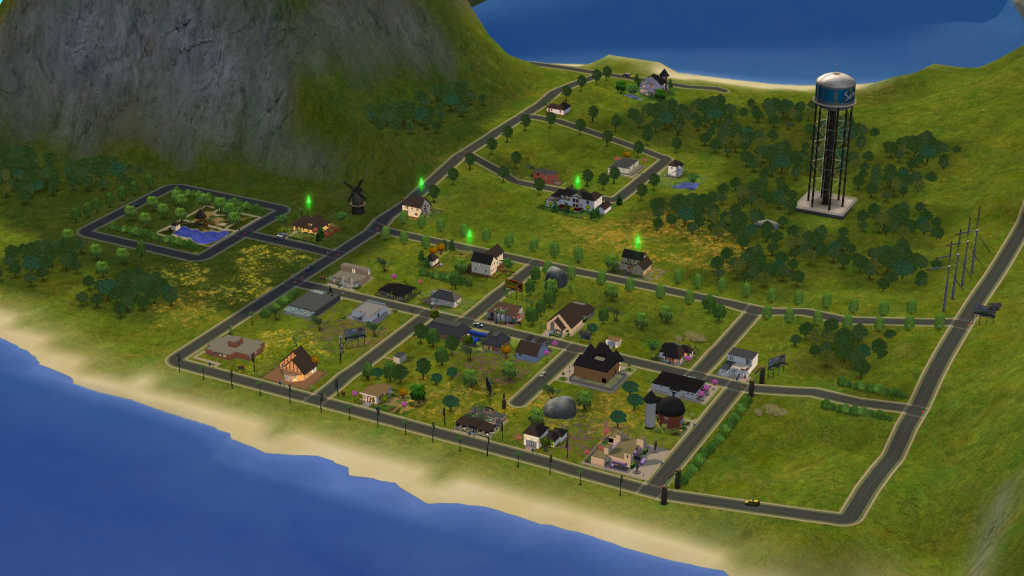 Here’s what I did with Bluewater Village: 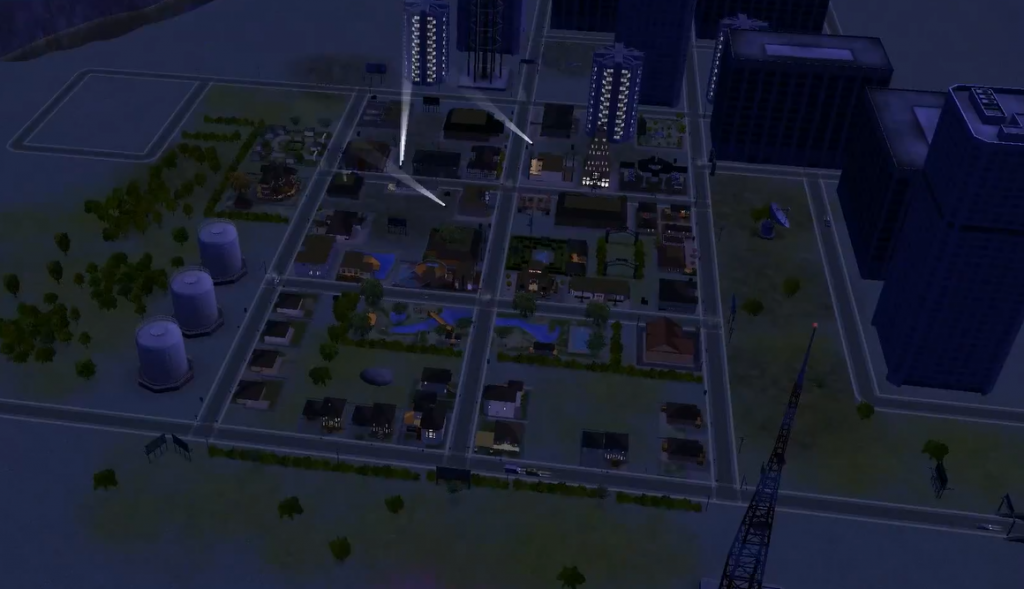 Here’s what I did with Downtown: 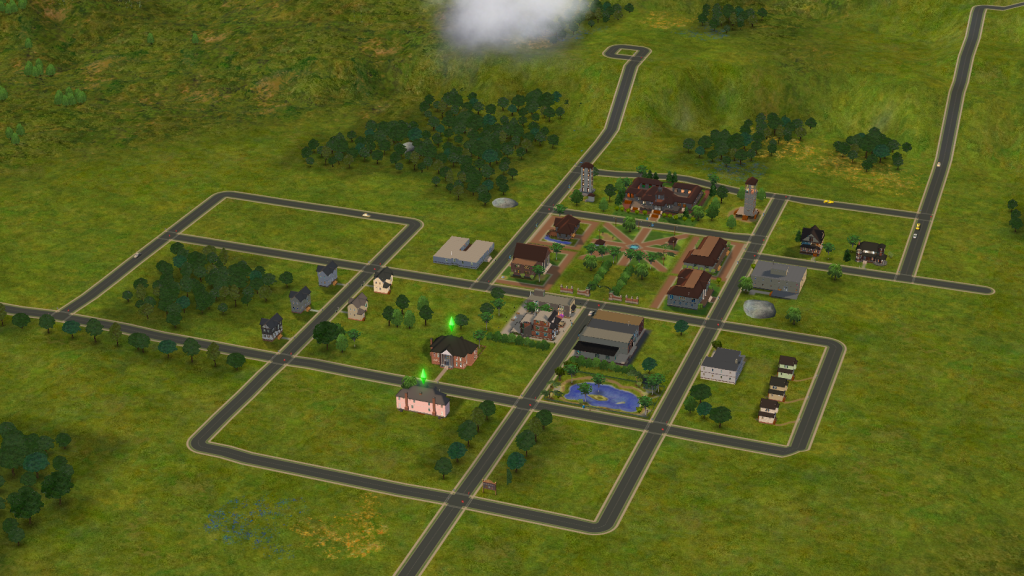 Here’s what I did with Sim State University: 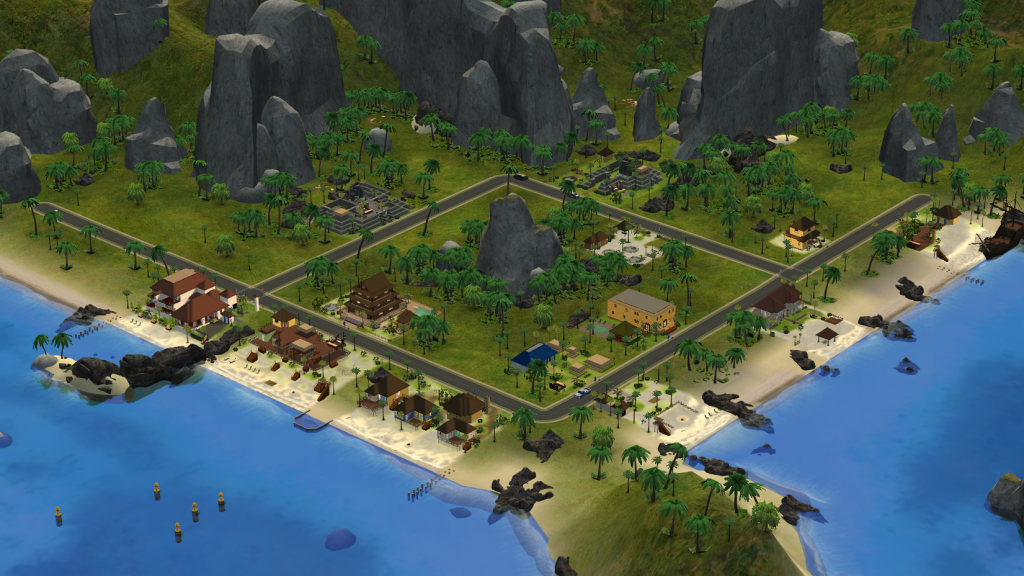 Here’s what I did with Bon Voyage:

I ran hood checker and fixed any issues that I found. This ‘hood is clean as a baby’s bottom and full of pure Maxis glory.

I am playing it as an Uber Hood, starting with the playable households in Sim State University, then the Pleasantview households, then the Bluewater Village households. I’m moving the University students to the houses Downtown after they graduate and continuing to play them in rotation.

This strategy ensures that I’ll have more genes in the gene pool to begin. I’m also allowing my Sims to marry anyone they like – townie or not – since I know that everyone in my ‘hood is a Maxis Sim. I don’t know why that makes me feel better, but it does.

There are TWO versions of the neighborhood – one is a default replacement and one is a stand-alone neighborhood. Read carefully to decide which one is best for you.

If you want the scripted events and neighborhood story to work, but you don’t want to replace your current Pleasantview, move your current N001 folder to another location on your computer and switch them out depending on which one you want to play.

The subhoods are already attached to both versions. You don’t need to do anything except put the folder in your neighborhoods folder. See installation instructions below.

To install, unzip the folder and place it in the following directory:

If you’re using the default replacement version, make sure to delete your current N001 folder (or move it somewhere else on your computer) first.

If you’re using the stand-alone version, when you start your game next, you will have a second Pleasantview neighborhood listed after all the Maxis ‘hoods.

I recommend downloading the following mods to use with this neighborhood if you don’t already have them:

I have tested the neighborhood by playing in Uni for a couple weeks. But please let me know if you run into any issues so I can resolve them.

And please keep in mind, this is MY Perfect Pleasantview. It may not be to your liking and that’s fine. I made it for myself and thought I would share if anyone else was interested. I will not make any changes to the neighborhood structure – but I do plan to remodel all the Pleasantview and subhood lots in the future. 🙂 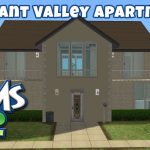 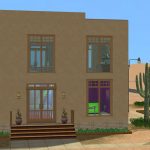 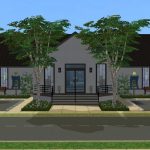 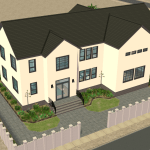