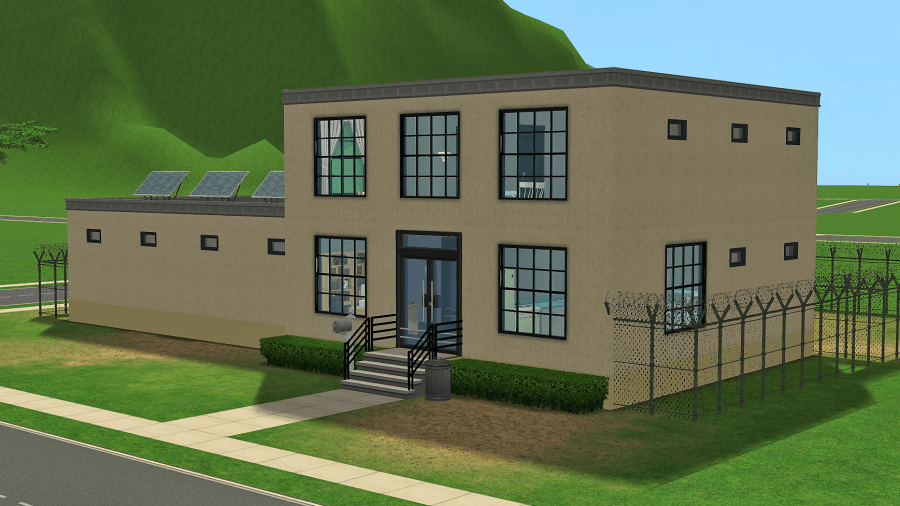 I built The Pleasantview Jail because I was tired of Gordon King’s burglary spree. Now I’m using this small detention center – a cross between a county jail and a small prison – to deal with the neighborhood criminals.

This is another installment in the Pleasantview Community Lot Project. And once again, this isn’t technically a community lot. It is a lot that benefits the community and is needed in the ‘hood, so I’m making it part of the project.

As always, this lot is built in s style to match Pleasantview, with similar architecture and building materials. However, this lot will work for any neighborhood that requires a small jail.

If you’re interested in my sentencing rules, you can view my Jail Gameplay Rules here.

The lot can be purchased for $75,375 and is zoned as a residential lot. You’ll need to move in a Sim to run the jail – either a townie or playable. I like to use townies to run my jail. I look at their interests in Sim PE and choose the townie with the highest interest in crime as my jailer.

I would recommend locking the apartment to only allow your jailer to enter. This way your prisoners don’t wander up there.

There’s plenty of room in the front for a parking lot if you’d like to build one. I recommend these decorative parking lots that automatically spawn parked cars.

This lot was created in Any Game Starter in a completely clean environment.

I have included the barbed-wire fence (converted from TS3 to TS2 by CuriousB) with the lot. If you don’t want the fence, use the Sims2Pack Clean Installer and install the lot only.  Otherwise, the fence will be installed in your game. No other CC was used.

I own the Ultimate Collection. The lot should still work if you don’t have all expansion and stuff packs or the UC, but some items might be missing. The showers came from University and the cell doors came from Apartment Life, for example.

I recommend using the Simlogical Prison Mods with this lot. It was built to work with these mods and they will add functionality to your jail that are far more immersive.

In addition to a variety of controllers and tokens that make running a jail more realistic, there is also a “went to jail” memory, Penal System career, and a variety of furnishings that work with the Prison System.

I am using these mods in my own game, as you’ll see in my livestreams and videos. I have not included them as part of this download because they can be a little tricky to setup. See Simlogical for a written tutorial on using these mods.

Click the button below to download the Pleasantview Detention Center. Simply double-click on the Sims 2 package file to install in your game.

NOTE: In the original version, the lights in the cell corridor were placed in front of the doors, which prevented the doors from closing. This has been fixed as of May 27, 2019. 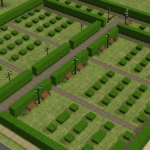 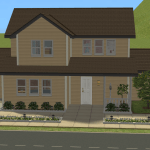 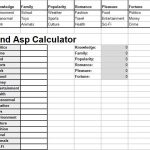 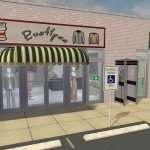