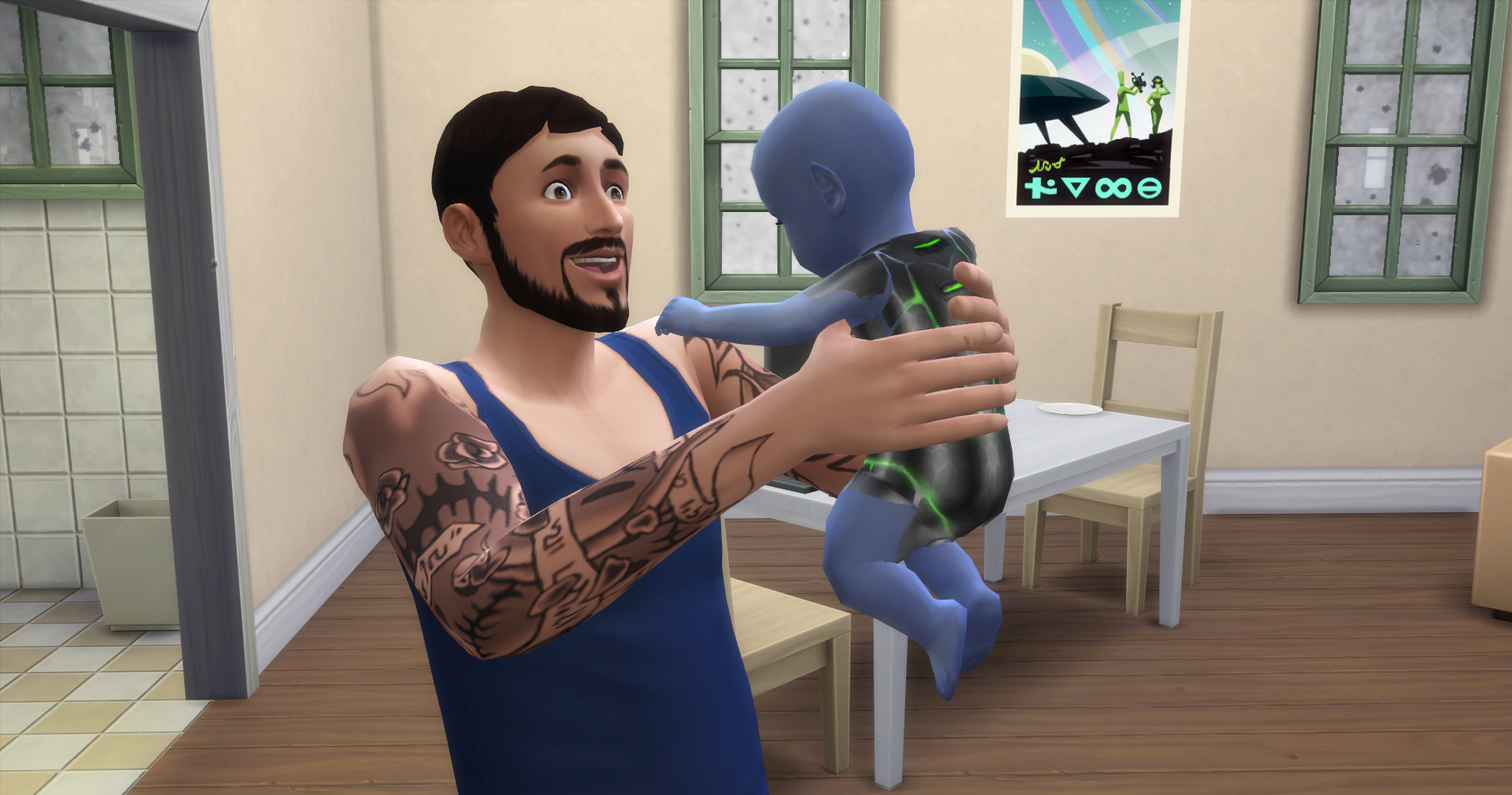 In my previous guide I wrote about how to get abducted by aliens in The Sims 4. But what about when your Sim comes home pregnant with an alien baby?

In this guide, we’ll cover all aspects of alien pregnancy in The Sims 4 – from how to get pregnant to how to deal with your new arrival.

How to Get Pregnant with An Alien Baby

To get pregnant, your Sim has to get abducted. Since I have an in-depth guide on getting abducted already, I won’t go into too much detail here. But for the sake of completeness, here are the basics:

Tip: In The Sims 4, only male Sims can get pregnant with alien babies. Female Sims can only become pregnant if you use a mod – like MC Command Center.

Male Sims have a 25 percent chance of returning pregnant from an abduction. You’ll know your Sim is pregnant if he has the “Weird Tummy Ache” moodlet when the space ship drops him back at home.

This moodlet is present immediately, along with the regular abduction moodlet.

When your Sim is abducted by aliens, if he gets pregnant, he is “pollinated” by the Senior Pollination Technician #3. This NPC is a female alien who abducts male Sims and impregnates them with alien DNA.

Have an Alien Baby with Cheats

You can also cheat your Sim pregnant with an alien baby if you have MC Command Center (a highly recommended mod for this game). Click on your Sim and choose:

Enter the number of babies to generate (maximum of three), or leave it random. Senior Pollination Technician #3 is the second parent, just as if your Sim was abducted.

The pregnancy begins right away. This is a good way to quickly have an alien pregnancy if you’re making a save file or just need one for story purposes (or if you just don’t want to wait on an abduction).

Male Sims “give birth” 72 hours after abduction. They have three “trimesters” just like in female pregnancies. However, different moodlets mark the trimesters.

The “Weird Tummy Ache” moodlet lasts 24 hours after your Sim returns. This is the first “trimester” of pregnancy. Your Sim has a small baby bump, and he’ll occasionally touch his belly while a green light emanates from it and an eerie sound plays.

After 24 hours, the “Weird Weight Gain” moodlet replaces weird tummy ache. This lasts for another 24 hours. During this second “trimester” of pregnancy, your Sim’s baby bump grows even bigger.

After another 24 hours (48 hours total), the “Abnormal Changes to Body” moodlet replaces weird weight gain. This marks the third “trimester.” Your Sim gets his third baby bump and will look like he’s nine months pregnant.

After another 24 hours (72 hours total), the “Imminent Close Encounter” moodlet replaces abnormal changes to body. This means he’s in active “labor” and he’s ready to push out that alien spawn! A notice also appears that your Sim is in labor.

Giving Birth to an Alien Baby

To have the baby at home (where no one asks any questions), purchase a bassinet, click on it, and choose “Have Baby.”

Your Sim will walk over to the bassinet (so make sure he can get to it). He’ll hold his tummy and make some labor noises for a few seconds. Then, you’ll be prompted to name the child (or children if you have twins).

Next, your Sim will spin around and the alien baby will appear in his arms. Congratulations!

To have the baby at the hospital, click on your Sim and choose “Have Baby at Hospital.” You’ll have the choice of joining him or sending him alone.

If you send him alone, he’ll walk off the lot. A few minutes later, a prompt will appear asking you to name the baby. Your Sim will return to the lot and the baby will appear in an alien bassinet inside the house.

If you join him, you’ll transport to the Hospital lot. A prompt allows you to choose any friends or family you want to accompany your Sim at this time.

After a few seconds of arriving at the hospital, your Sim will change into a hospital gown and go to the labor and delivery room. A doctor will arrive to deliver the baby.

Tip: If your Sim is not changing into his gown automatically, click on the receptionist and choose “Check in at Front Desk.”

Your doctor knows what she’s doing…sort of. But no matter what, you’re taking home an alien baby!

Next, a prompt appears asking you to name the baby (or babies if you have twins).

Once “delivered,” the baby appears in the bassinet in the delivery room. Your Sim will cuddle the baby, and if you have Parenthood, he’ll learn the parenting skill from this interaction.

The baby will disappear from the hospital, but she’ll be there when you get back home. You’ll also get a cute alien birth certificate to hang on the wall as certification that you do indeed have an alien offspring.

Sending an Alien Baby Back to the Homeworld

If you don’t want to keep the alien baby after it’s born, you have another option. Send it back to the homeworld (Sixam) where its alien family will raise it instead.

Simply click on the baby and choose “Send to Homeworld.”

A prompt will ask if you’re sure you want to send the baby back to the home planet. If you do, you will never see the baby again, so make sure you really want to do this. There’s no way to get the baby back once it’s gone.

If you choose “Send Back,” a beam of light appears and beams the baby away, leaving you with an empty bassinet.

You can still change your mind and choose “Keep” if you want to raise the baby.

When a Sim is abducted, the baby he gives birth to will be 100% alien – not a hybrid.

The baby will have an alien skin tone and full alien powers when it grows up. Although, it does share its DNA with its human father – you just can’t see that in the appearance.

If this baby grows up and has a baby with a normal Sim, it will always be a hybrid. Only two aliens or two hybrids can produce a full alien child. And when two hybrids reproduce, there’s only a 33 percent chance of getting a full alien.

Caring for Your Alien Baby

One major difference, however, is the sound of their cry. Alien babies have a metallic-sounding cry that I personally find incredibly annoying! It can really grate on your nerves, so take good care of your little one to avoid it.

And even though your Sim is male, if he gives birth to an abduction baby, he can breast feed it! (Not sure where that milk’s coming from.)

There’s no difference between bottle feeding and breast feeding as far as the game is concerned, so choose the one you like best. 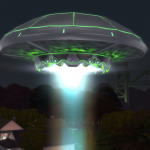 Sims 4 Alien Abduction Guide: How to Get Abducted! 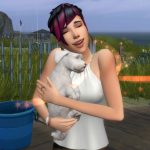 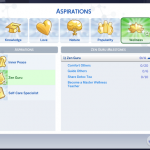 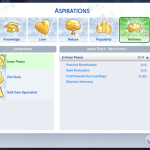